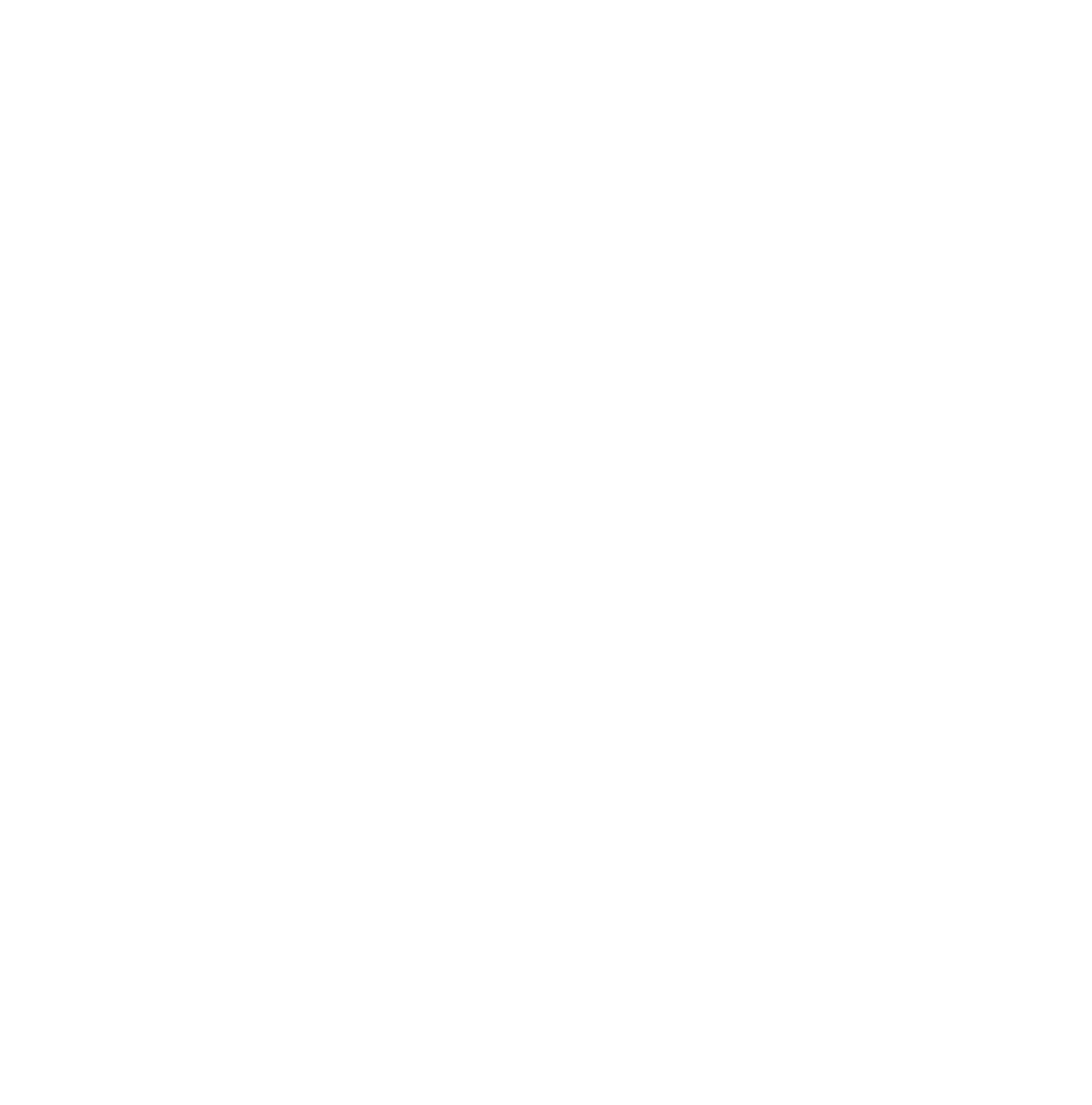 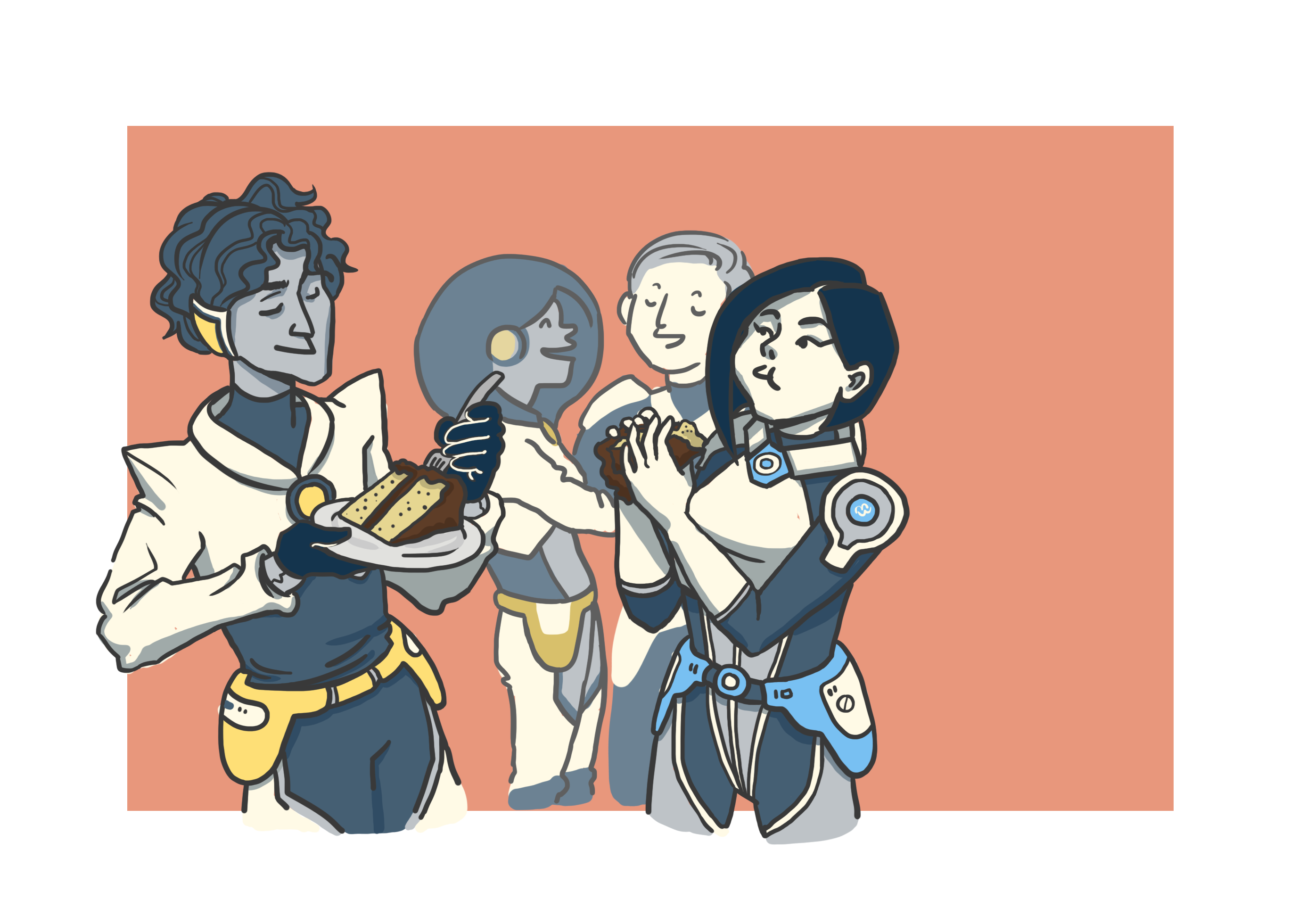 The Eyewire Heroes were crushing the brain mapping game. Their collaborative discoveries about connectomics graced the pages of the top science publications, while visualizations of newly discovered neurons have appeared in galleries and film festivals.  All was great and there was a lot of cake. 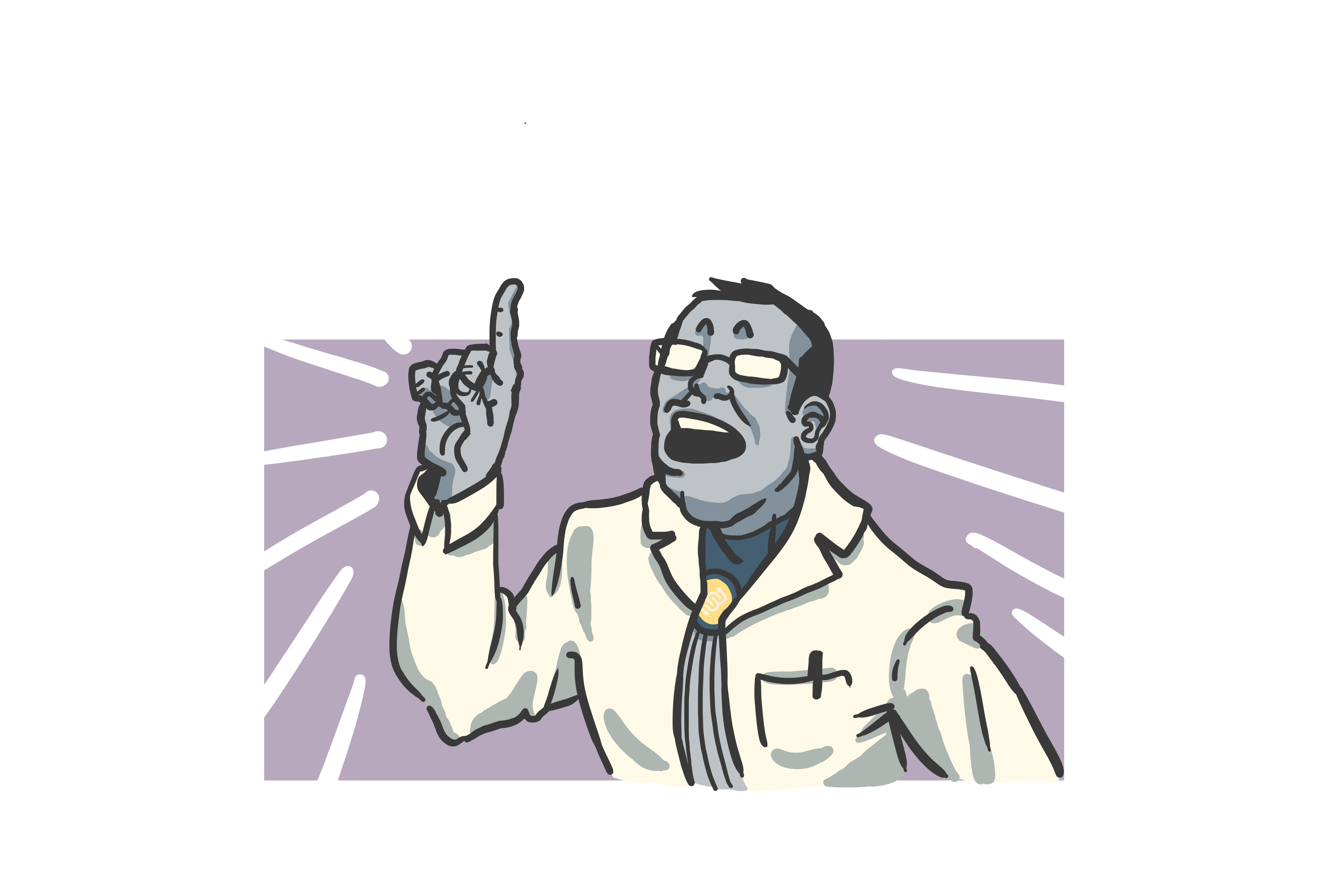 But the scientists kept reminding the Heroes just how much uncharted territory there is to explore in the brain. They put their heads together to make the tech that would change that.

To start, the Heroes stimulated big advances in machine learning. MSTY, the latest AI built for their upcoming initiative to map zebrafish brain, was much faster and more collaborative. 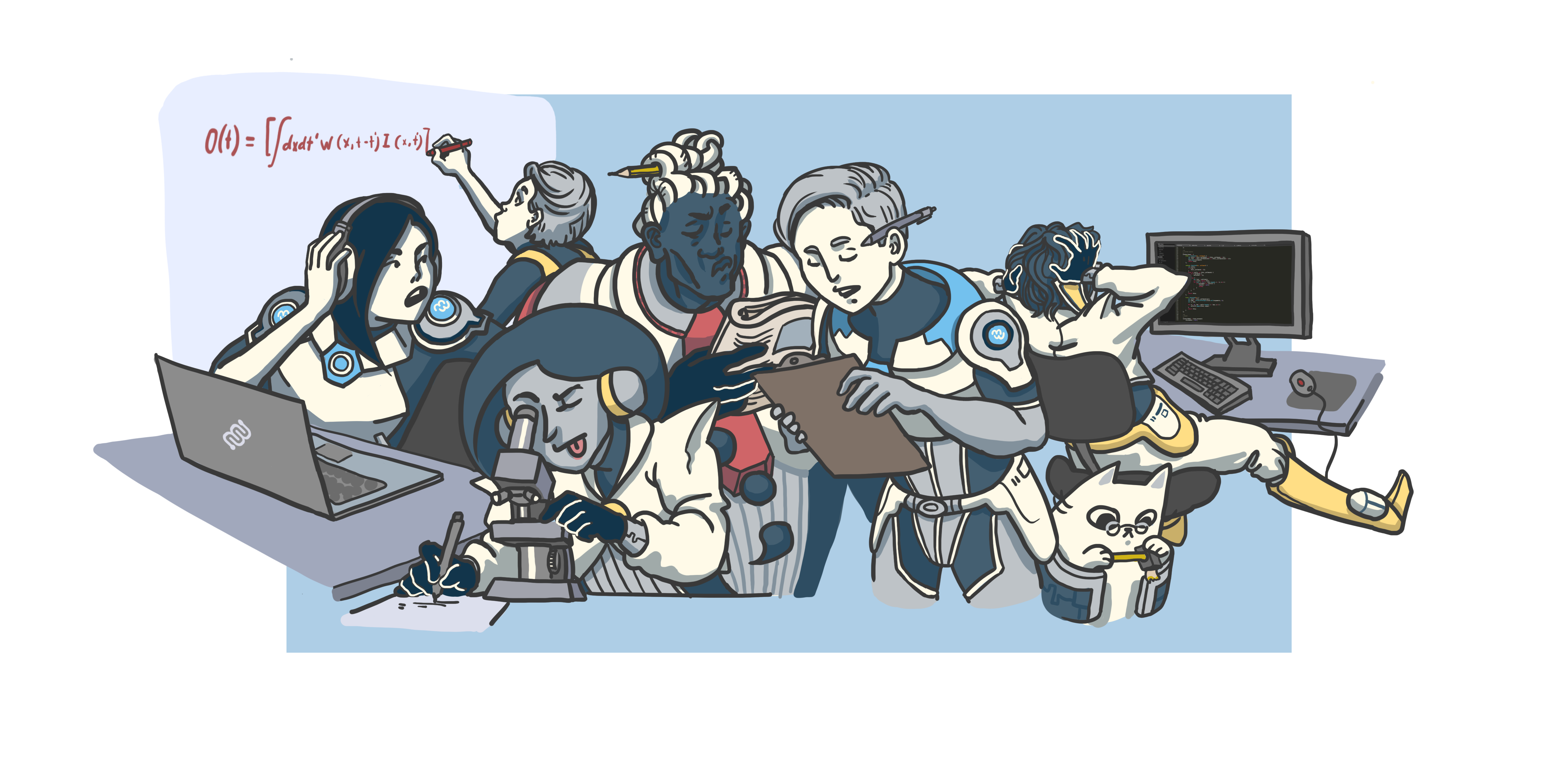 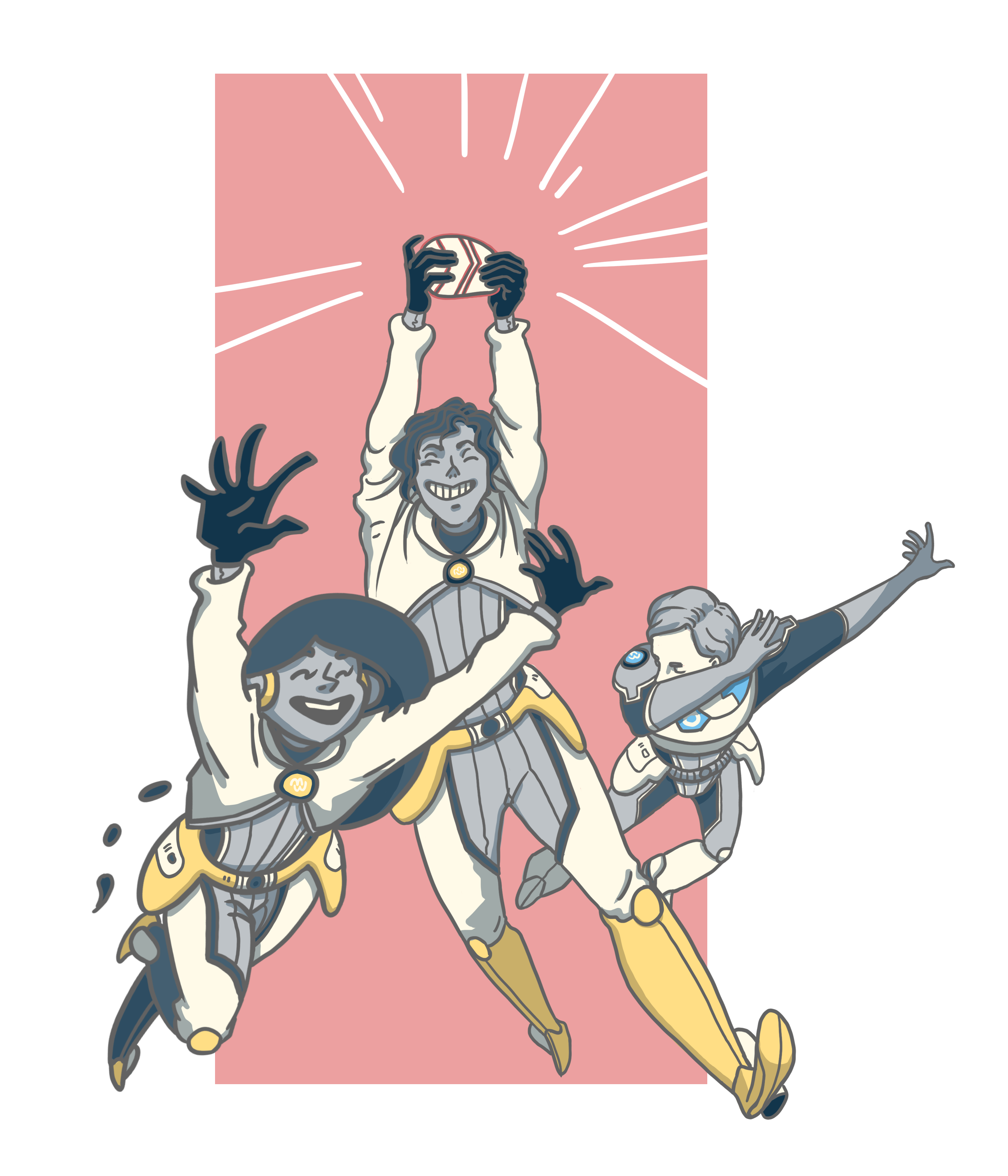 In their spare time, the Heroes loved to play around with new tech. One day Syke brought in a particularly fun piece he’d been hacking: a ray surfer.

The contraption looked like a boomerang. When thrown, it expanded into a glowing board that a hero could ride. Syke was stoked to show it off to the team. 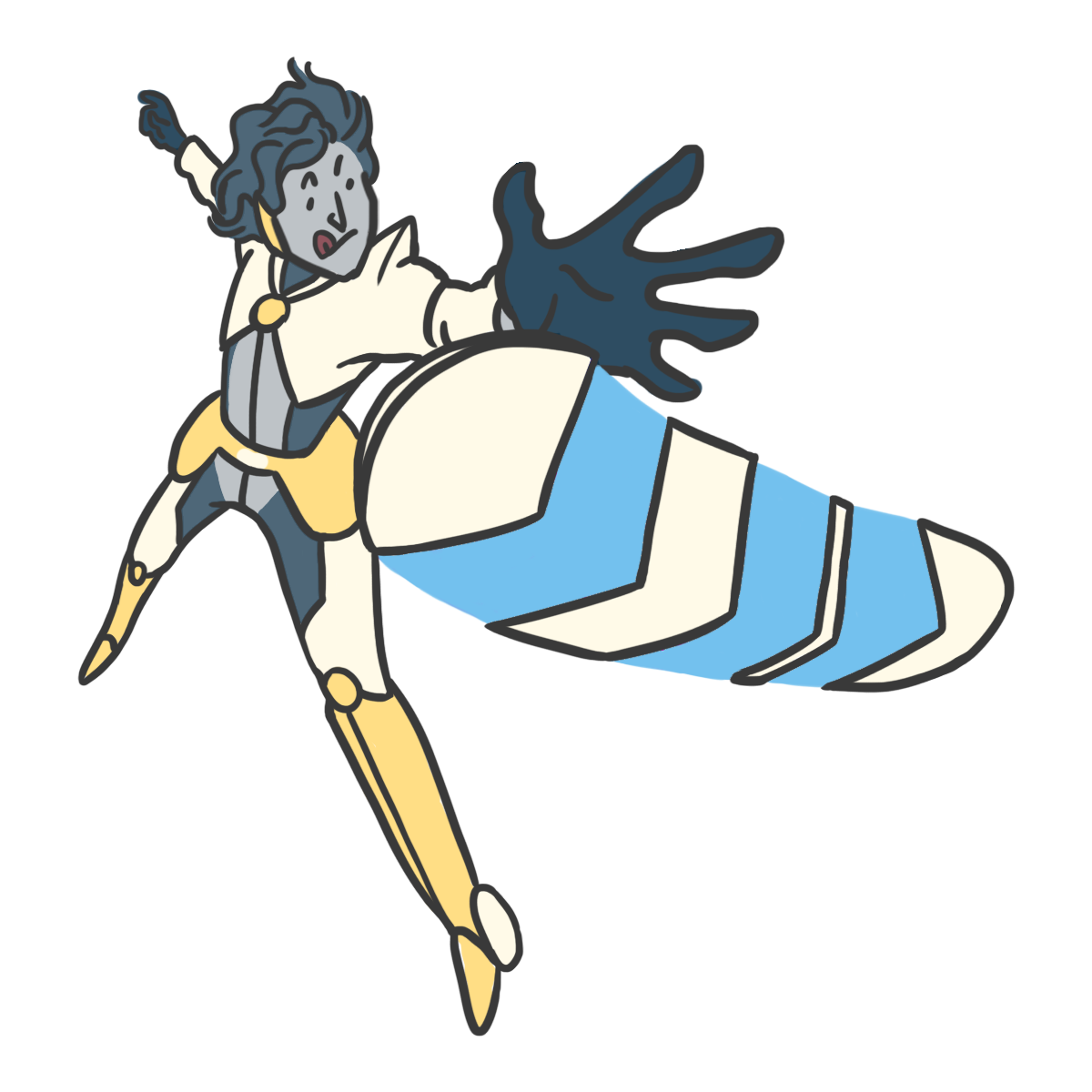 The moment Syke landed on the board, Ashwin, one of the lab scientists, walked right into his path while holding a tank of mutant fish from his latest experiment. With an OOMPH and a crash, they found themselves in a tangled heap on the ground.

The contents of Ashwin’s experiment showered them in a million tiny mutant zebrafish larvae. 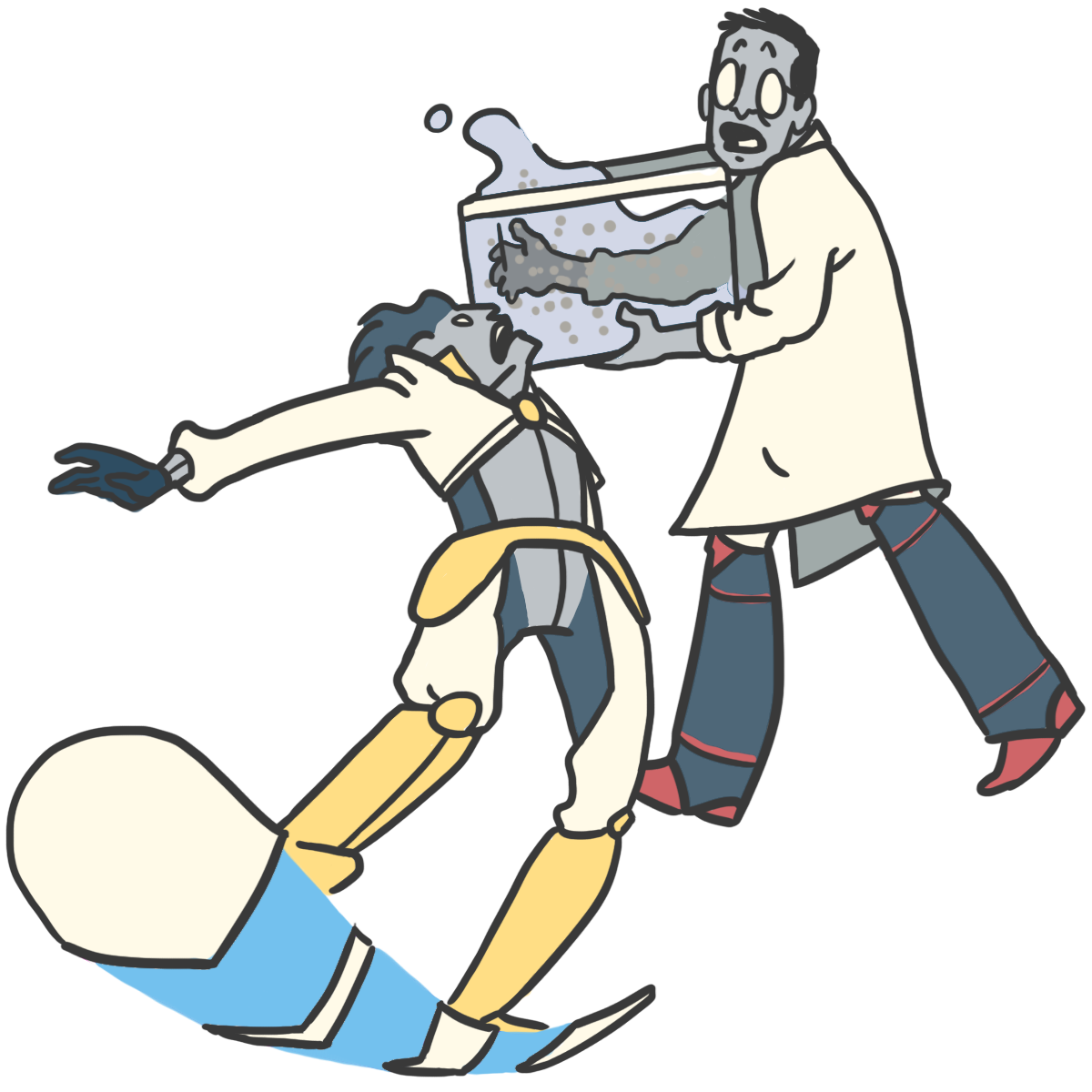 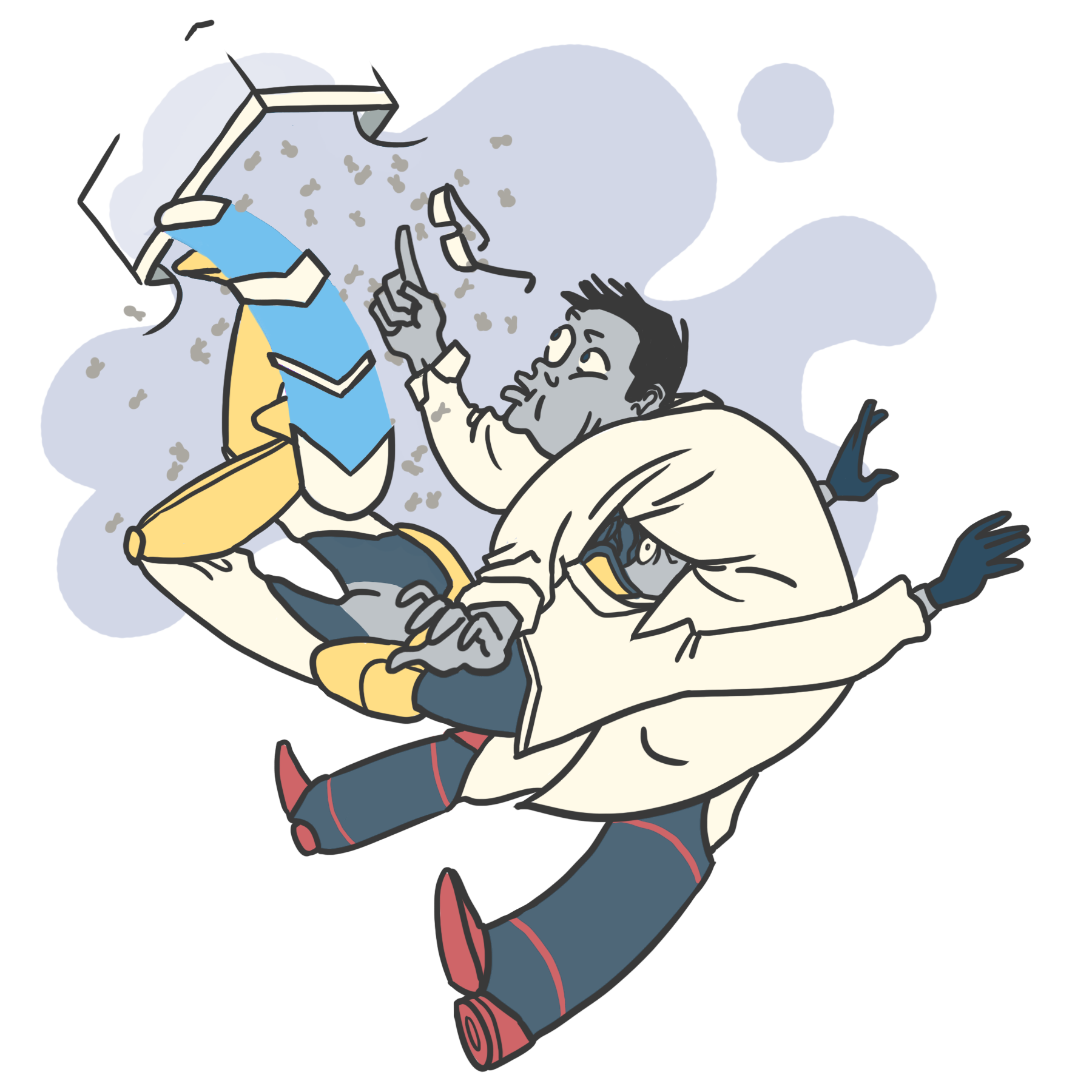 The fish-filled liquid splashed all over them and all the electronics in the building turned off. As Syke lost control, the board started accelerating around the lab, smashing equipment and shattering screens. It enclosed the heroes in a cyclone of light that catapulted them into darkness. 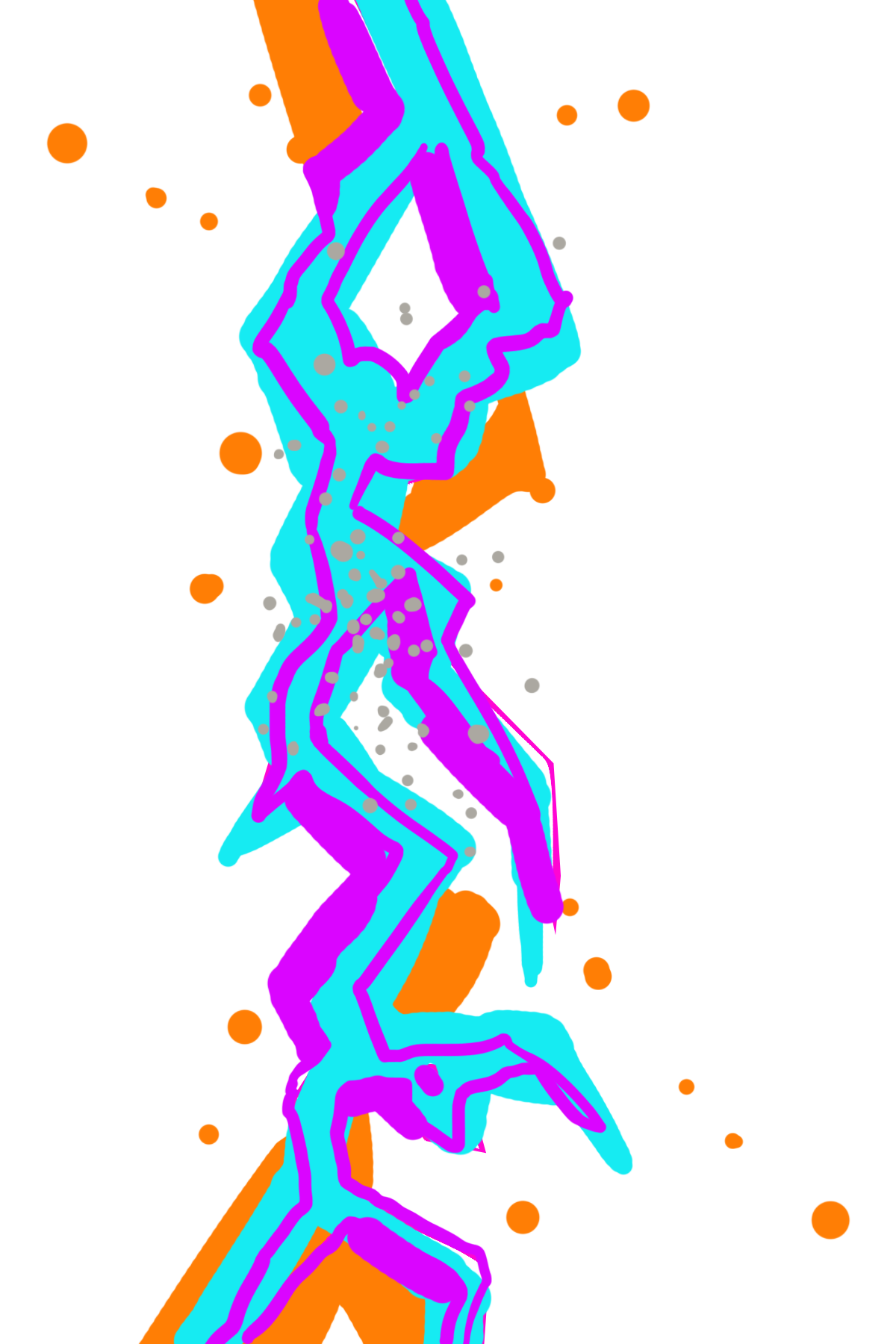 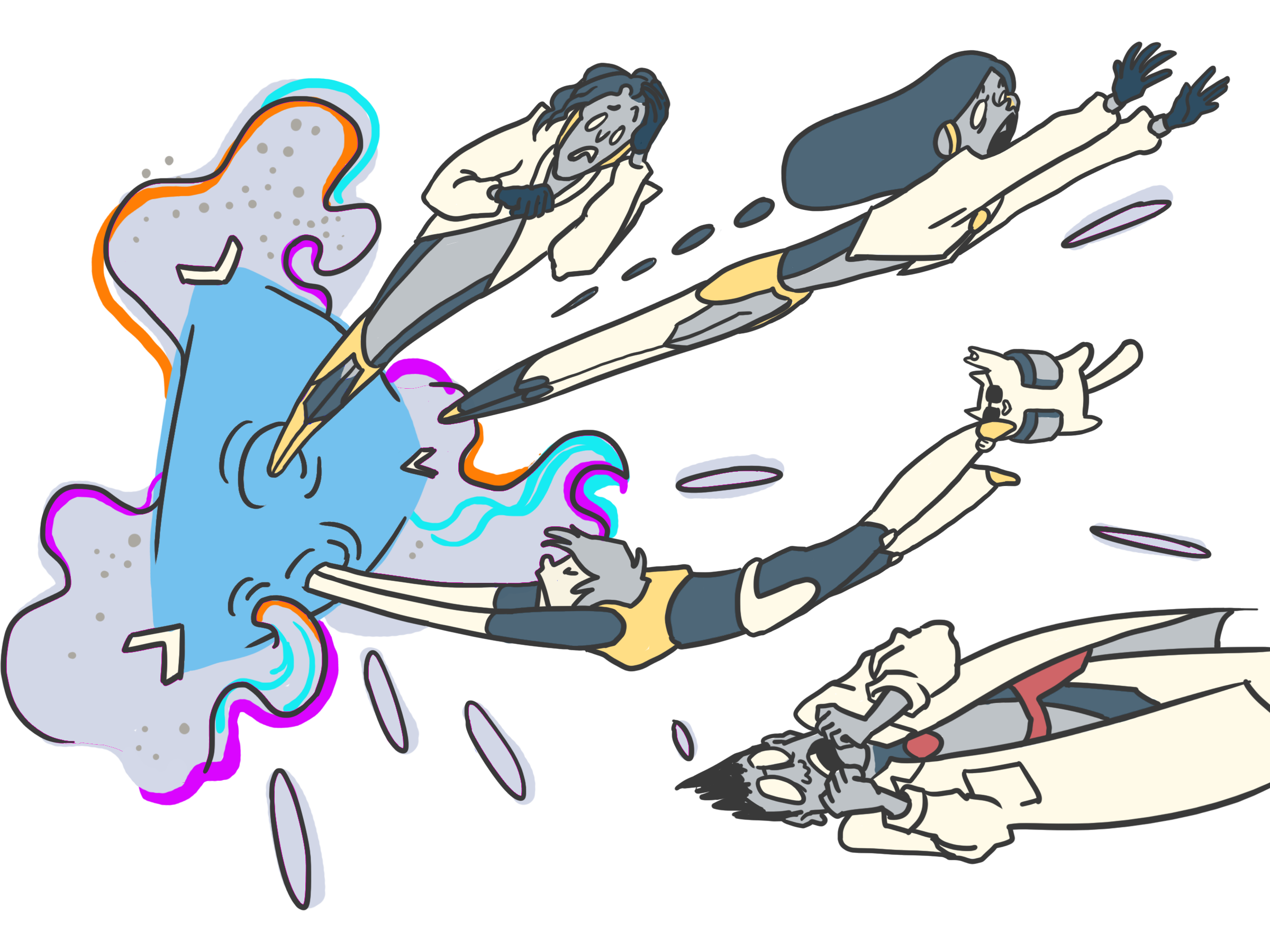 They beheld a vast environment dominated by colossal luminous neurons in the distance.

“Anyone know where we are?” Rika asked.

Suddenly from Rika’s arm, a small hologram came to life. It was MSTY, their new AI in development! 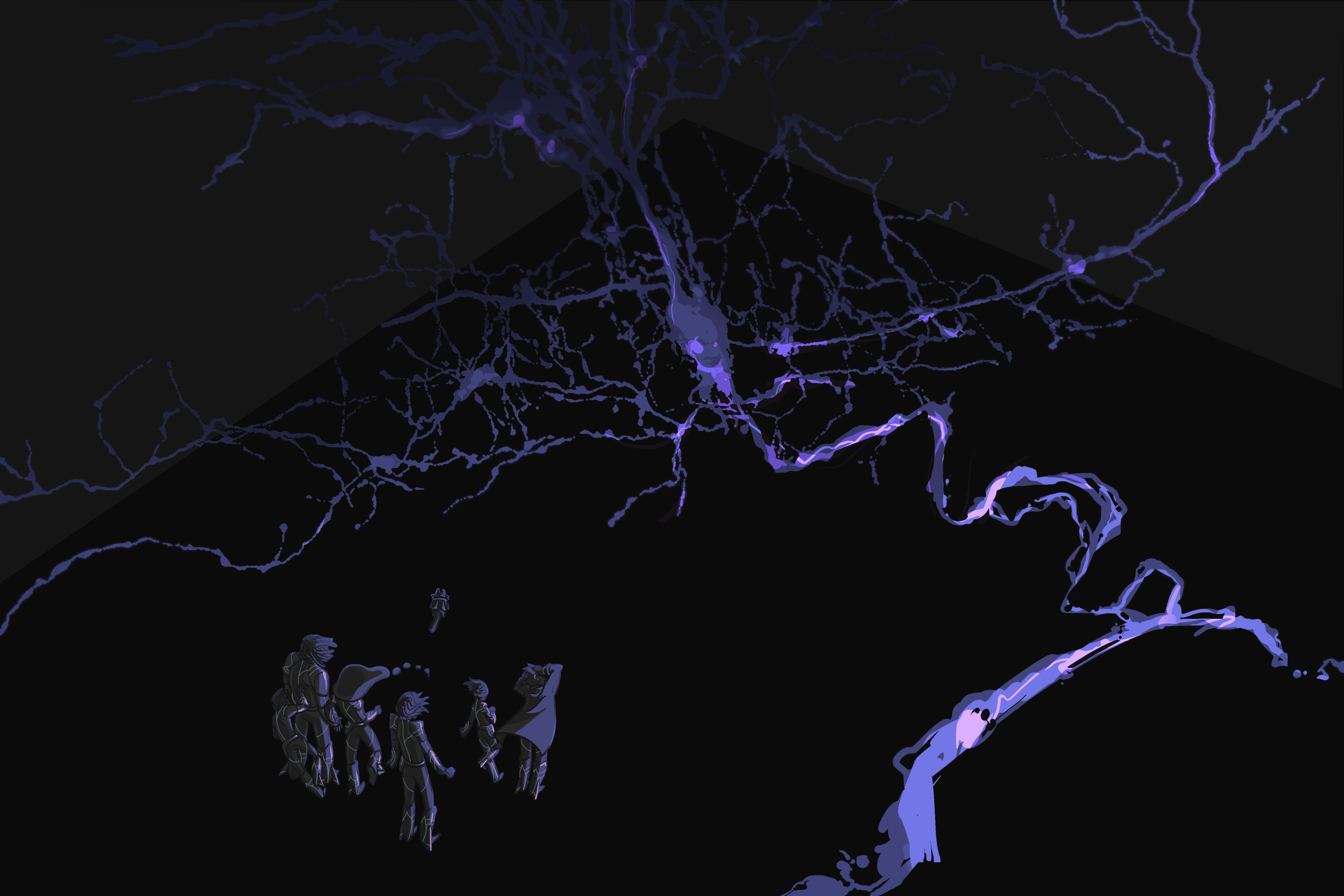 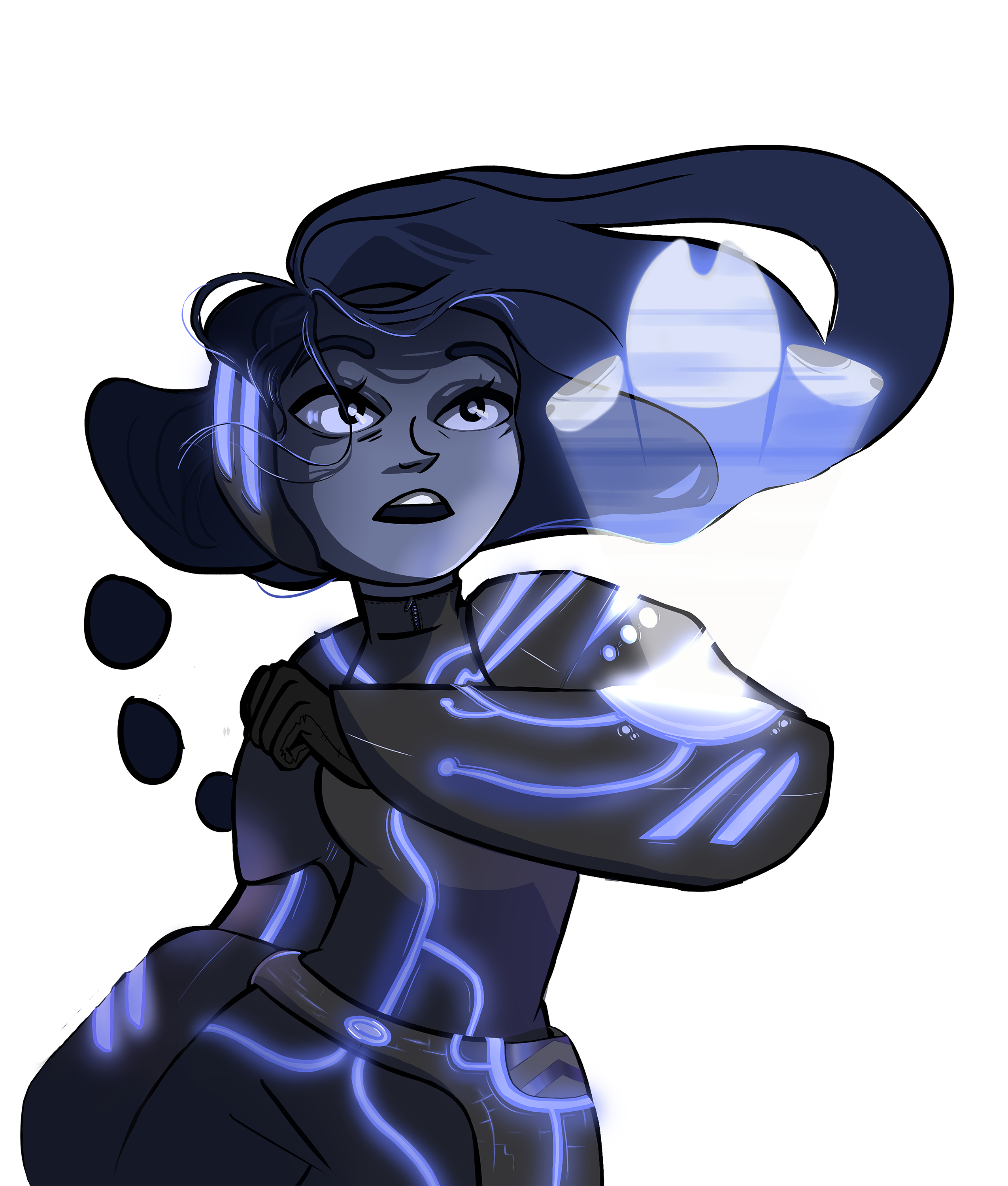 “Heroes!” MSTY said, “I need your help. We must map these neurons. I’ve updated your suits so we can work more closely  together. Let’s go to this branch,” she said, beginning to float toward the neuron. “Follow me.”

They flew over. With MSTY’s help, they began to grow the neurons.

As the heroes were exploring a dendrite, the neuron suddenly spiked! It let out a huge jolt, throwing them into a tailspin. Out of nowhere, the portal became activate again and they found themselves back in the lab. 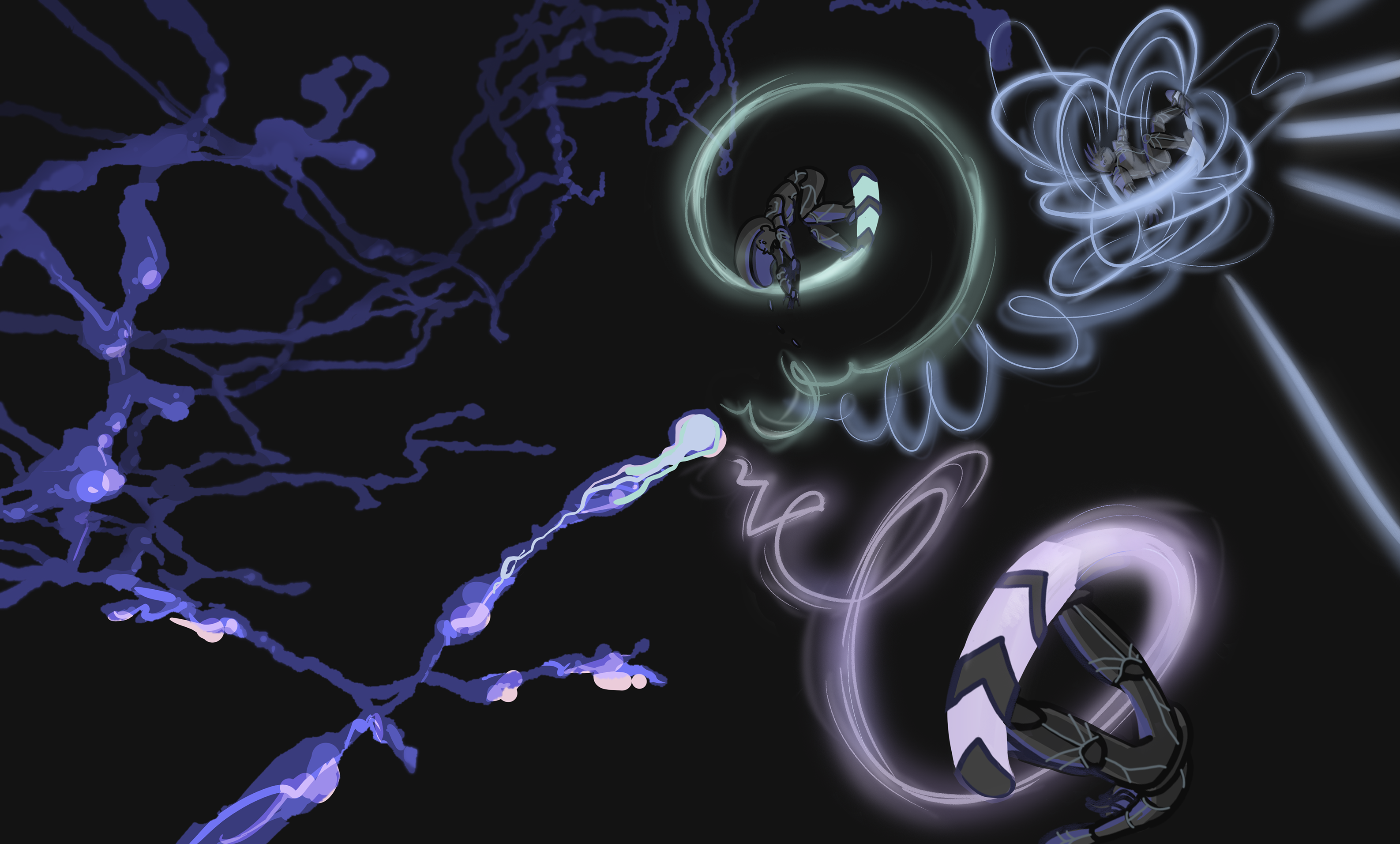 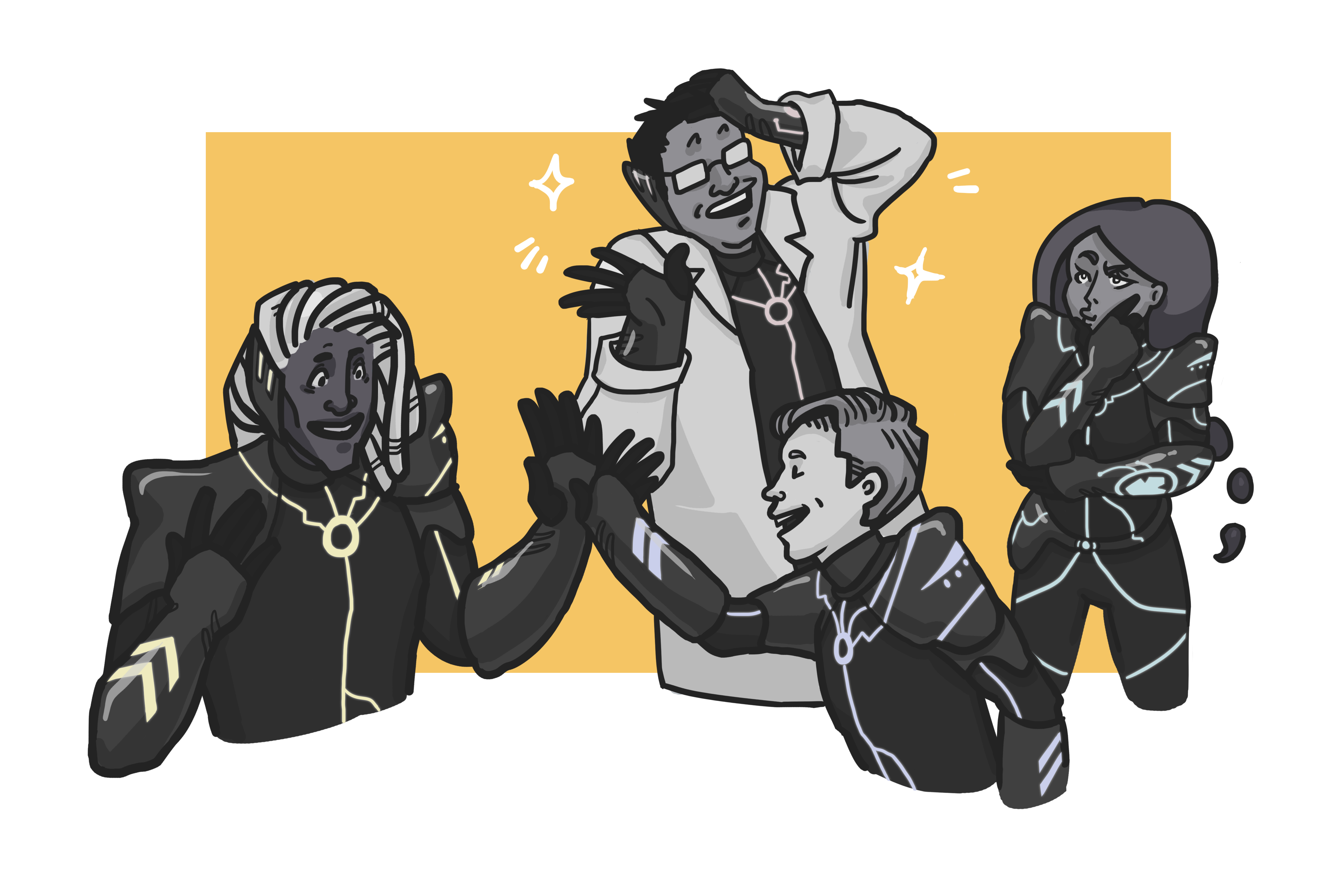 “We have to get back!” Ashwin said frantically. “The forefront of science is through that portal!”

“Well, when that cell threw us into a spin it seemed to activate the portal. Perhaps we could try and recreate it?” Rika noted.

They swooped around the lab, trying to recreate the whirlwind that initially opened the portal. After many attempts, Brax finally found the right combination to reactivate the portal. The Heroes could now return to zfish! 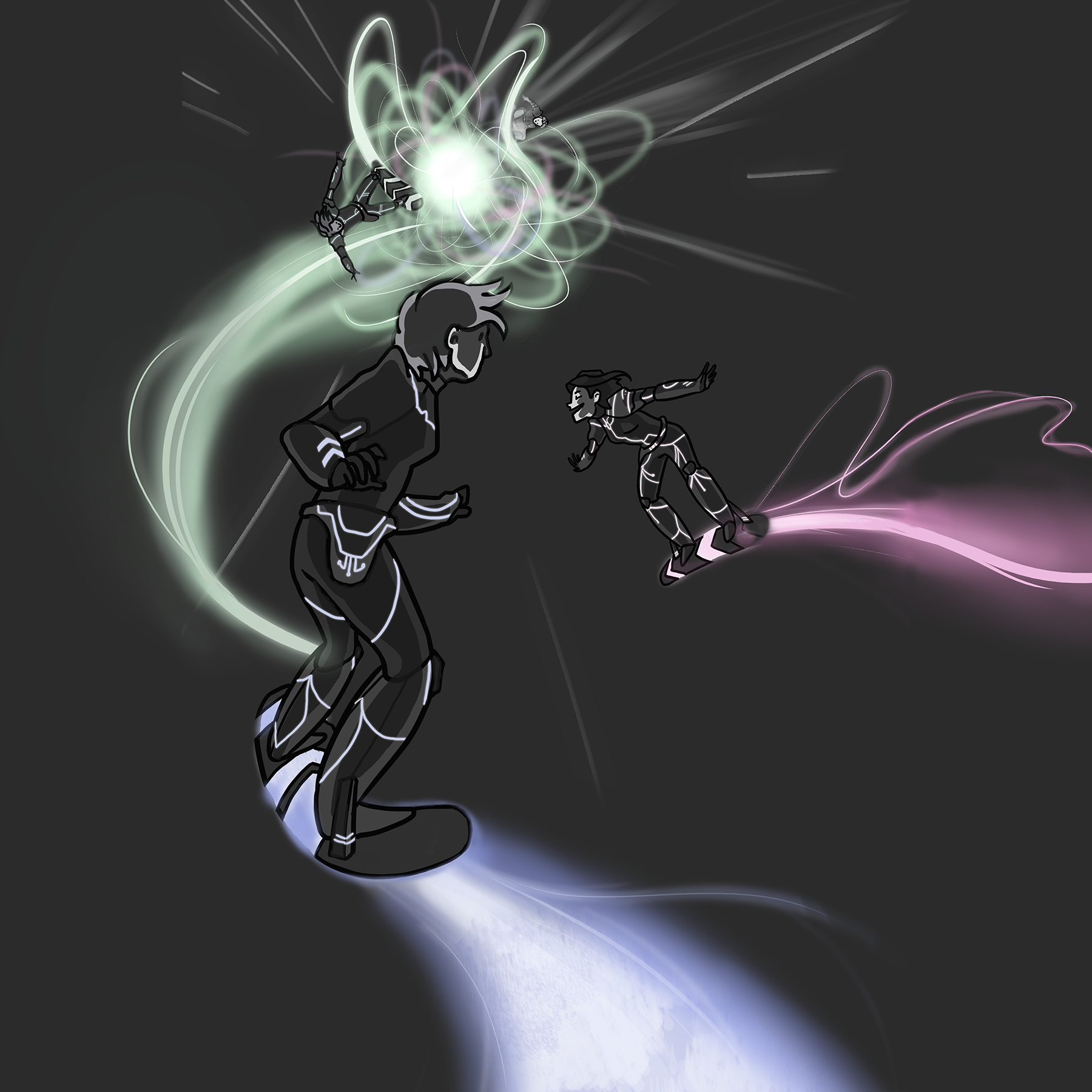 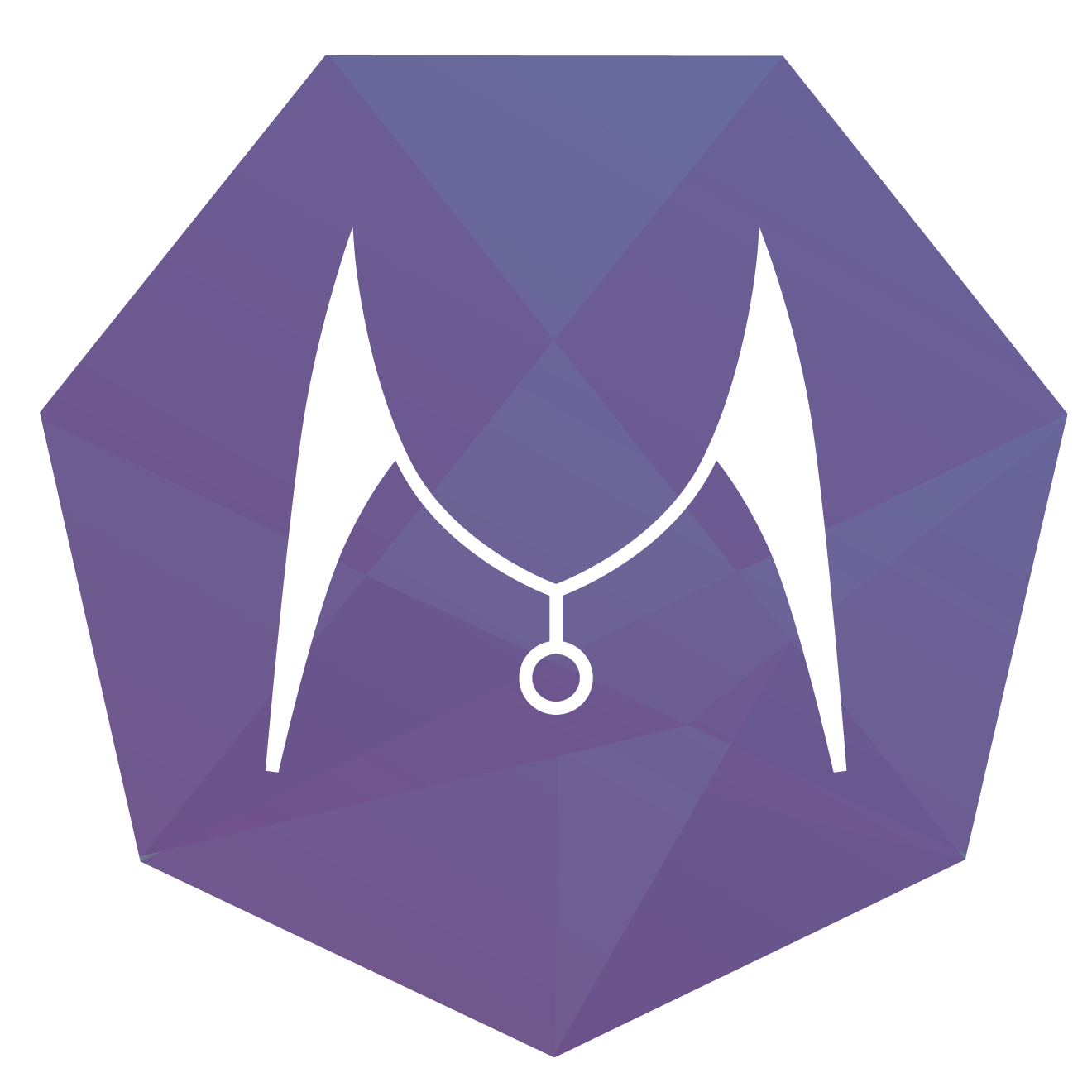 It takes immense skill to open the portal and map the difficult zfish branches with MSTY, so the top Heroes were promoted to an elite teleportation class called Mystic. They set out to map cells and also find future Heroes, people like you, who, with time, will take the leap into a new dimension of science.

Mystic is an advanced gameplay expansion for Eyewire in which gamers from around the world solve 3D puzzles and map neurons.

To qualify for Mystic, you must be a Scythe class player with high reaping accuracy.
Curious what reaping is or how Scythe gameplay is different?